If you want to play the Chinese version of Prince Maker Braveness now, I’ve put it here. Before you can play it, you need to change your Windows to Chinese first(like if you play Japanese visual novel games, you need to change it to Japanese but there is a catch to changing language to Chinese, the catch is that you’ll find that there is a lot of types of Chinese language in the list, which one to pick?) Here is a tutorial: Change language to Chinese for XP

Oh, and sorry for any language related mistakes down there, I only went over fast when translating this post. If you want my own review, read the about page up there.

Special Declaration: Players support is always the motivation of our game group. Here we specially thank everyone again for the passionate support and encouragement!!

It is not easy to finish this game, please look upon this as a doujin production, have a more tolerant view and less sarcasm.

The game is mainly is about taking care and adventure, fantasy world The goal of the player is to bring up the child and walk the right path in life

In the 8 years of living together You will feel the child’s happiness, sadness, angry emotions By letting the child participating different kinds of activities, the child’s different attribute will be increased

You can let the child to take the initiative to broaden his friend circle. From there get to know friends of different races Can also let the child go out for adventure, to experience the dangerous and exciting life in the Three Realms

During free time Bringing the child out for vacation or picnic is a must~ Of course can teach the child subjects yourself to let him learn something!

This time in Braveness, not only are the characters self drawn, the vacation and ending pictures are also self drawn. This will let player feel the exciting life of the child growing from a small kid to a beautiful teenager~~

In Braveness, the main character, player and supporting npcs are whole new characters The last generation player and main character will also appear in the game This includes the last child in Endless who had become the Emperor of Three Realms and Lucifer who has become the Deity hermit

Game background story: The story of Braveness happens 50 years after Endless The last main character become the Emperor of Three Realms… The three race has moved to the new world: 【New Eden】 After the short 50 years, the election of the new Emperor of Three Realms has started… What kind of secret has this new world hidden? Player, is a Demon race with a mysterious past, as a traveling mercenary has reached the Human place. Become the Human candidate guardian Story starts from here…

Game Specialties and System Introduction: Learning Combat Skills System: Improved version == Family Activities – Kinship interaction: Can go out with player to have adventure or vacation, picnic etc. Designation System: In the game, your child will get different evaluation based on your reputation with the common folk or with the officials, and from there get a title. Rpg Battle System: Magic Fusion and Weapon Forging function~ Can experience the fun of rpg game. Profession ending ranking system All types of career ending has it’s own career plot~~ All endings has bad and good, and also will give marks to the player’s cultivation results 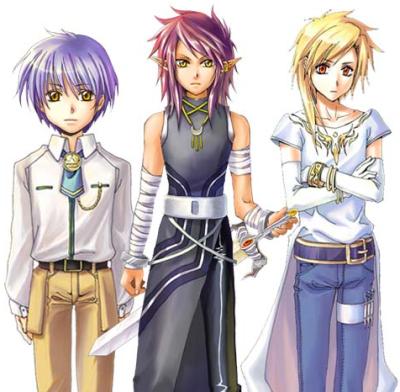 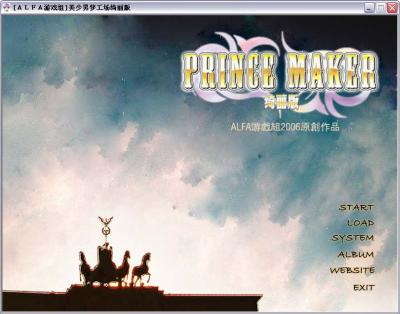 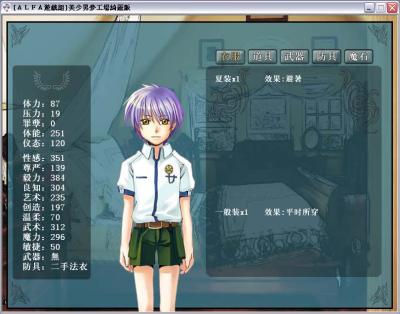 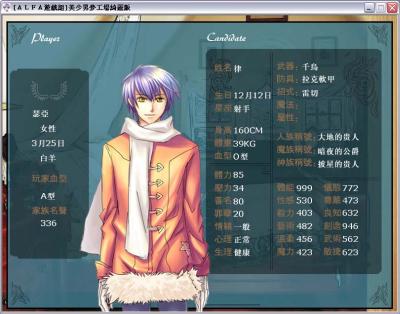 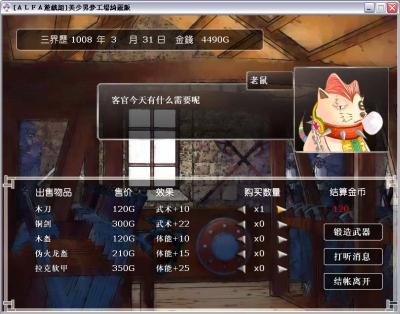 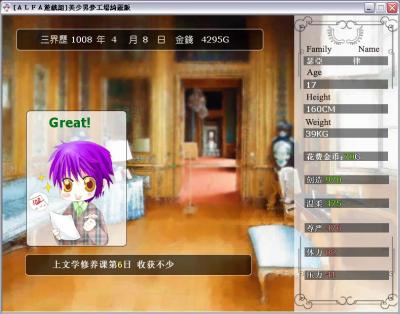 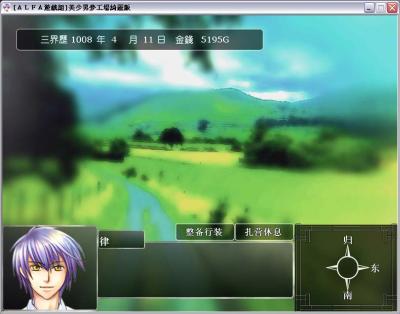 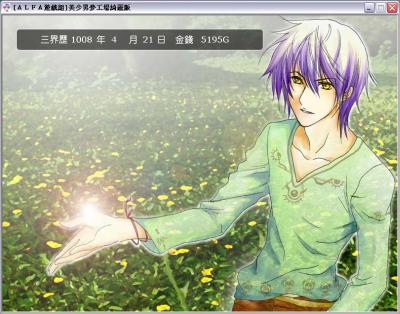