Friday the 13th was welcomed with much support when the game launched in 2017. Steadily, it gained more followers as the player count tips over 20 million. Since launch, fans have been clamoring for the possibility of Friday the 13th Crossplay.

Crossplay means that players of Friday the 13th from different platforms will be able to play against one another. Currently, you can play Friday the 13th game on PC, PlayStation, Xbox, and Nintendo Switch. The limit is on cross-platform playing.

Is Friday the 13th Crossplay? 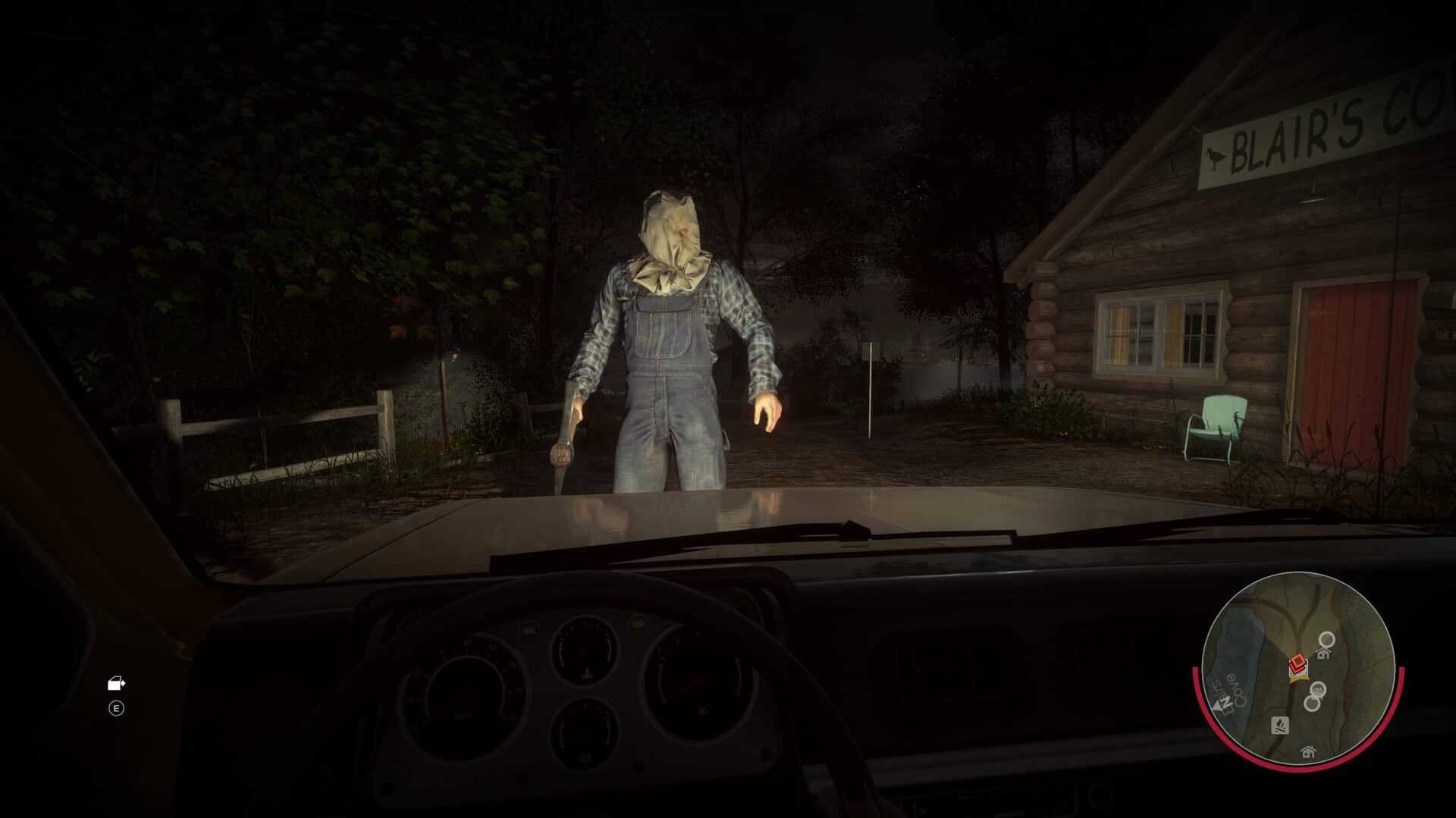 The simple answer to this is no. Friday the 13th doesn’t have a crossplay feature and you cannot play with friends and people from other platforms.

At the game’s inception, many players believed the game’s developers would remove the limitation soon. However, the lawsuit against the game has prevented any update from being released for years.

Gradually, fans are losing hope for Friday the 13th to become crossplatform. If the lawsuit is settled while people are still interested in the game, the feature may be launched sometime in the future.

Will Friday the 13th get cross-platform support?

Presently, there is no cross-platform support for Friday the 13th and the developers have not provided any indication if it would be ever released. This gives us little to no hope that crossplay will ever come to the game.

Many fans hope that the limitation will be removed in the future. Before the developers went silent on updates, they stated the following on their website:

“We hope to make this cross-platform between all three launch platforms. However, there are quite a few logistical issues to solve before we can confirm. Some of which are out of our control.”

The logistical issues may be the lawsuit between the game’s developers and Victor Miller, but there is little fans can do with that knowledge. Unless the lawsuit is resolved, Friday the 13th game may lose its fan base before the idea of cross-platform is achieved.

Which platforms support Friday the 13th?

Friday the 13th is available on the following platforms and console devices:

Players can also play the game on other versions of these platforms, such as PS5 and the Xbox X/S series. However, players won’t be able to restore their progress as Friday the 13th does not support cross-progression.

The implication is that if you switch from PS4 to PS5, you will have to start playing Friday the 13th game afresh. You will not have any of your progress from your PS4 with you.

The good news is that your progress will still be preserved whenever you go back to your PS4. So you can continue from where you stopped if that is what you wish.

To play Friday the 13th on your gaming computer, it must meet the following minimum requirements:

Friday the 13th also requires DirectX version 11 and a broadband internet connection. In addition, you must always have 4 GB of available space on your laptop to avoid the game crashing without warning.

Despite the lawsuit and the closing of the dedicated servers, many gamers are still interested in Friday the 13th. In addition, the topic of crossplay is still of much interest to many fans, and some want to see what becomes of the game after the lawsuit. We will answer some of the frequently asked questions about the game in light of these.

Is cross-platform available for Friday the 13th on PS4/PS5 and Xbox?

Will there be Friday the 13th on PS5?

Friday the 13th was launched on PS4, but the game is backward compatible with PS5. So if you have a PS5 and want to play Friday the 13th game, you can buy the game and play it.

Note that Friday the 13th has not been built specifically for PS5 and it may not give you the same experience as using PS4, but it is not a bad alternative.

Friday the 13th is one of the best horror/survival games available today. The storyline is what fans want and more since it is not every day that you see a survival game that allows for camaraderie. However, the unavailability of crossplay has been a source of complaint among players since the game was launched.