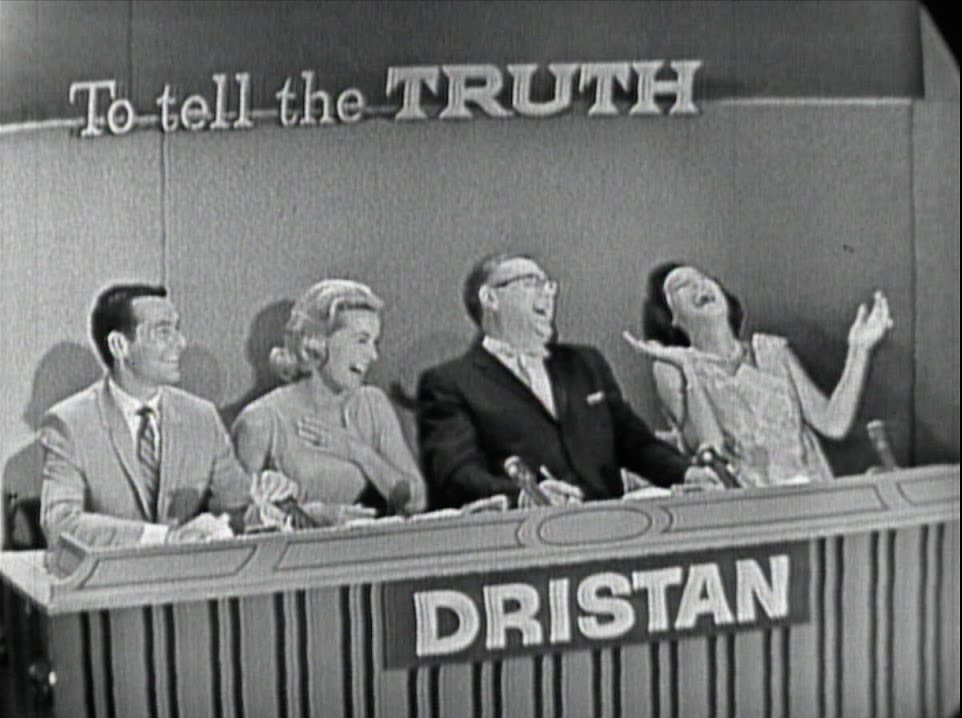 One of the things I loved about summer vacation in the 60’s (that’s a mighty long list!) was the fact that I could get up in the morning and start watching a slew of great TV shows beginning at 9:00 Central Time.

The shows included great kids’ fare like Captain Kangaroo, Sesame Street late in the decade, and the local cartoon shows. But another summer treat was watching all of the game shows that were on in that era.

It’s taxing my brain cells to the limit to even remember the NAMES of these shows, much less the network and time slot. But when I can recall such tidbits, I’ll toss them in.

My very favorite show was the Match Game. It was an afternoon offering. I don’t know why it was so appealing to me, but it was the one that I never missed.

Now I’m not talking about the tasteless 70’s version. The 60’s show didn’t feature the provocative clues like Gene Rayburn would feed Charles Nelson Reilly circa 1974. It was much lower key, and darned entertaining to a seven-year-old. Maybe that’s why CBS spiced it up so much ;-).

Tom Kennedy was a prolific game show host in the 60’s. One show I remember was You Don’t Say. It was along the lines of the more famous Password, where you had to guess a clue from a celebrity without hearing it spoken.

To tell the Truth was a show that featured a very familiar closing signoff: “A Mark Goodson-Bill Todman production.” The prolific pair created a big pile of game shows before their run ended with Bill Todman’s death in 1979. This show would feature a person who had accomplished something that was remarkable, but out of the panelists’ view. Celebrities would ask questions of three subjects, the real person and two impostors (I learned that word at a very early age, thanks to this show). They would then guess who was the real deal. The suspense would be prolonged when the real (fill in blank) would be asked to stand up by host Bud Collyer. There would be gestures by all three of standing up before the actual one would reveal his or herself. I remember the panelists of the 60’s frequently featuring Tom Poston, Peggy Cass, Kitty Carlisle, and Orson Bean (one of the funniest men who ever lived). 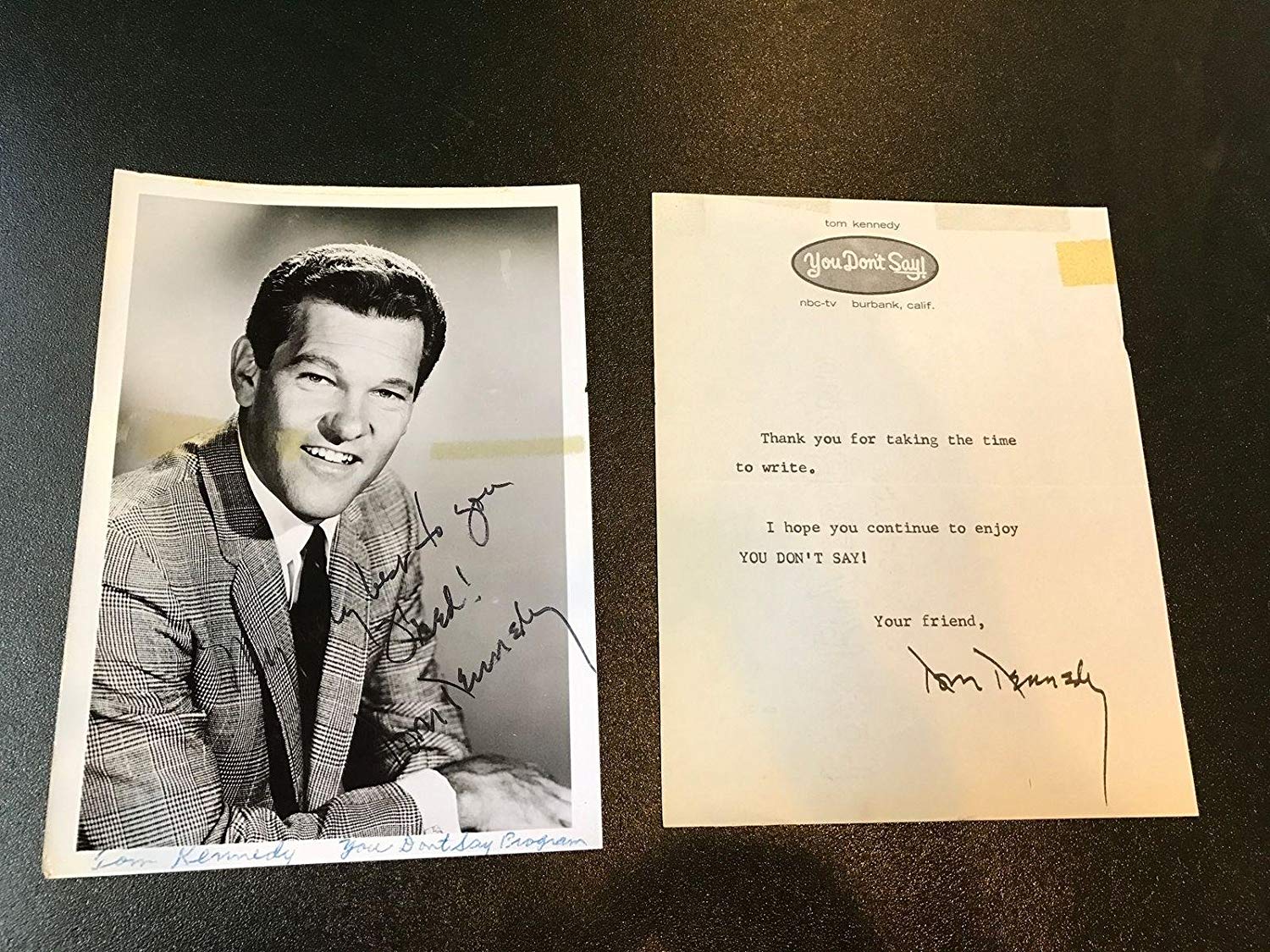 The aforementioned Password was another MG-BT show. Host Allen Ludden held sway over two celebrities who would try to get their John Q. Public teammates to guess a password (and vice-versa). One of the funniest moments ever to happen in afternoon TV was when comedian Nipsey Russell was being prompted by a (Caucasian) lady to say the word “buck.” She said, very slowly and carefully pronounced, “doe.” Nipsy’s innocent, immortal response was “knob.”

Reach for the Stars was a trivia show, as I recall, and it involved contestants grabbing stars from a board with questions on their reverse sides. “Reach for the stars!” they were exhorted by its host.

Joe Garagiola hosted Sale of the Century. It was a bit out there. Contestants won small amounts of money by answering questions, and were allowed to spend it on items that were ridiculously cheap, a bedroom suite for 30 bucks, for instance. I believe the winning contestant each round was allowed to shop after each victory, if I remember right.

Man, this is getting out of hand. I’m going to draw this segment to a close, and we’ll dig up some more old game shows in the next column.

Almodóvar del Río is a Great House&039s Castle & Game of Thrones Season 7 SPOILERS! | Watchers on the Wall | A Game of Thrones/House of the Dragon Community for Breaking News, Casting, and Commentary